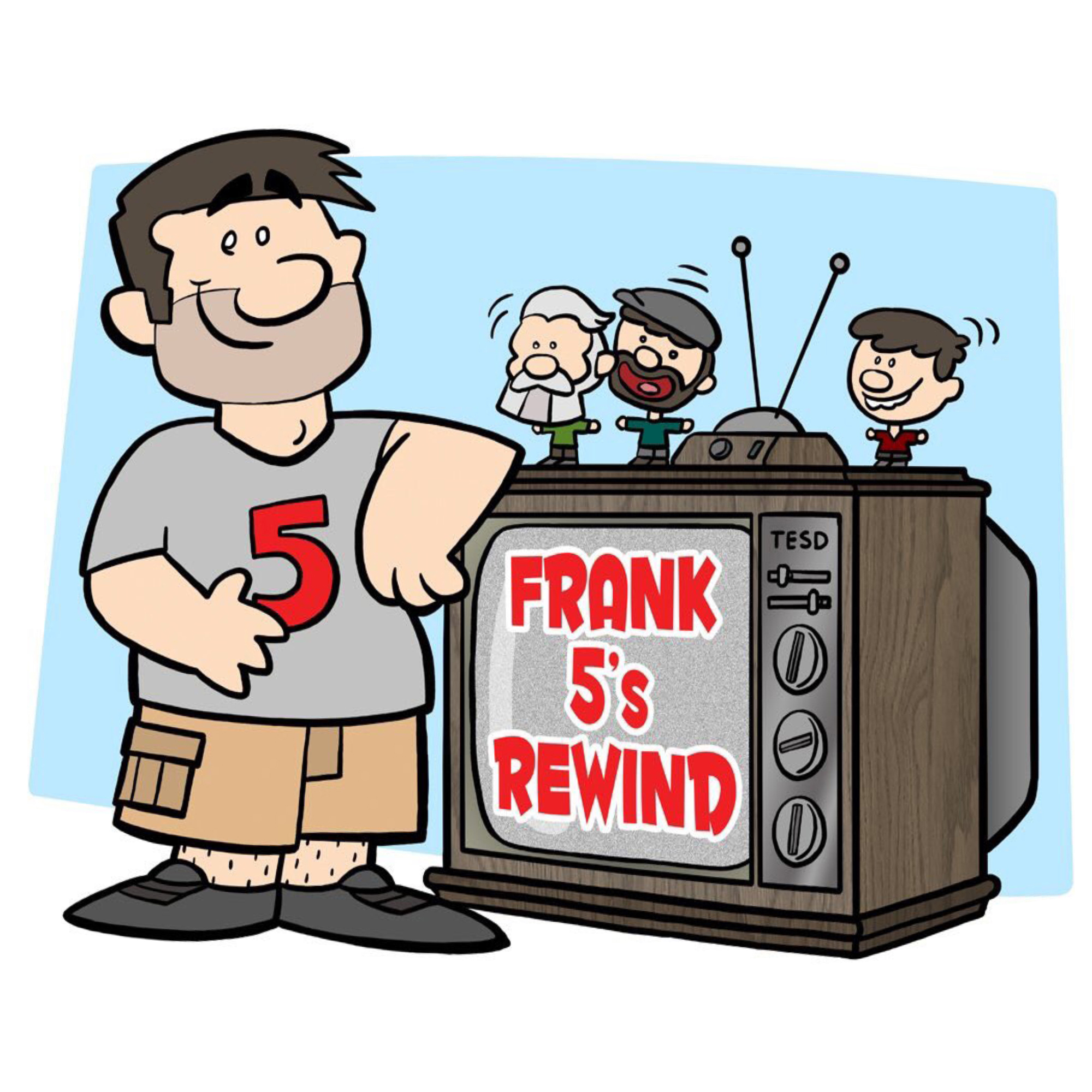 When the Frank known as “Frank Five” first skipped Thanksgiving with his family to watch Tell ‘Em Steve-Dave record in 2011, the TESD townsfolk never could have guessed that they gained a legendary new podcast host.

In this very special episode of Frank Five’s Rewind – Frank, Walt, and Bryan take a look back at the show’s storied history. These self-proclaimed television historians tirelessly pour over every pixelated detail of their chosen show, episode after episode. Now, join them to get a behind-the-lens look at what makes Frank Five’s Rewind so special.

(originally released on VHS as a Patreon exclusive)

Glue your eyes to the screen for afew hours watching our vids.