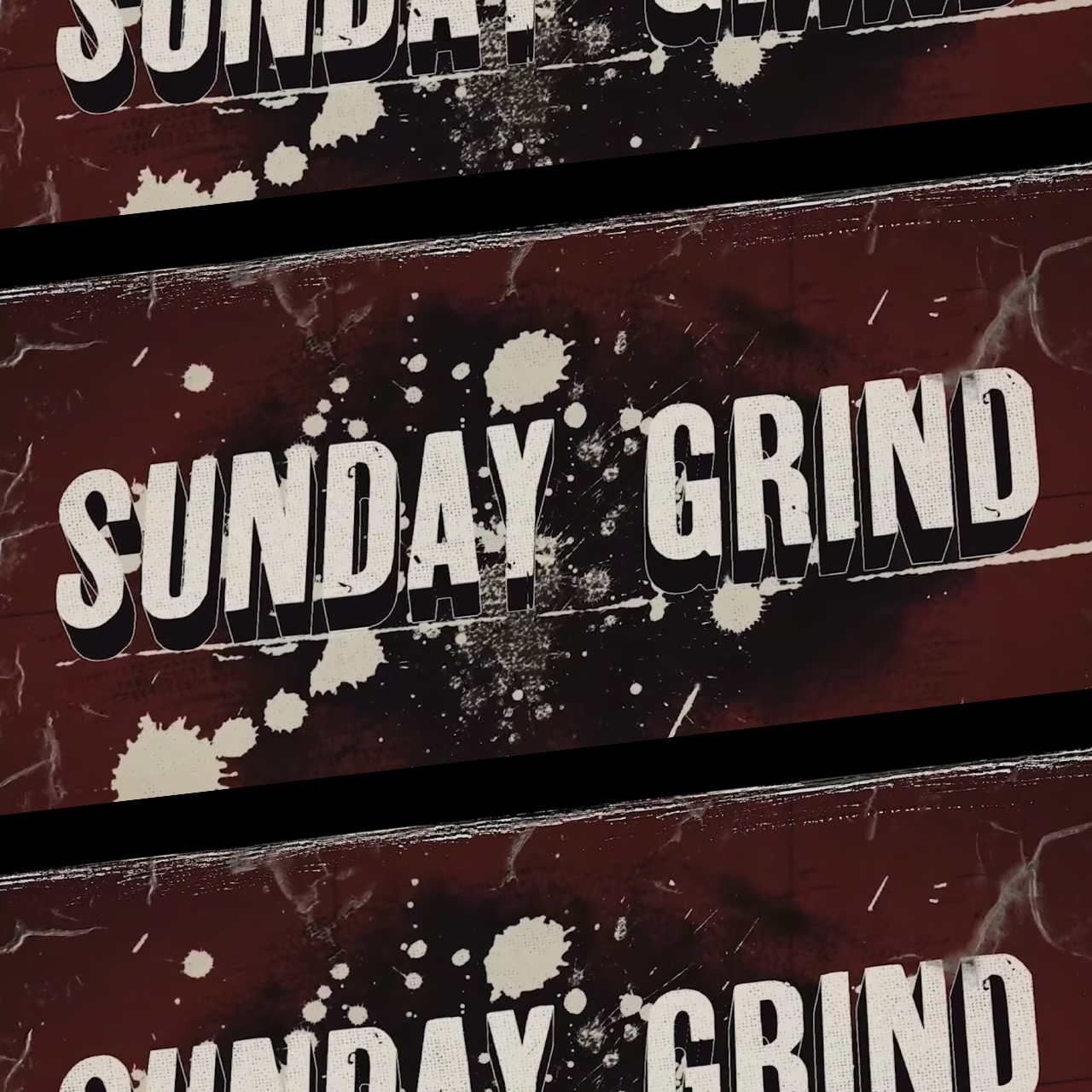 Welcome to Sunday Grind! Join Bryan Johnson and Sunday Jeff as they explore the world of exploitation films! What is an exploitation film? ‘An exploitation film is a film that attempts to succeed financially by exploiting current trends, niche genres, or lurid content. Exploitation films are generally low-quality “B movies”. In this 5th episode, the guys discuss the 1965 film, ‘Faster, Pussycat! Kill! Kill!.

Glue your eyes to the screen for afew hours watching our vids.